Our kirtan seva in Mumbai ended at Mira Road. As usual it is one of the most inspiring and enthusiastic crowds. I’d entreated the assembly not to use mobile phones to film when the kirtan picks up as then, chanting mostly stops. Thankfully they complied and the kirtan turned dynamic. We’d also been to Surat for the first time. Though almost no one came on time and we’d start much later than advertised, many came to chant kirtan and we remembered Prabhupada’s coming to this city. Yet, at one of the venues, hearing was difficult for the crowd, thus chanting was inaccurate. I remember Aindra prabhu telling me, Krishna has delicate ears and we have to do everything tastefully. Thus, for the first time I stopped during kirtan to get almost 2000 people to chant the correct melody. Besides, the basis of chanting is proper hearing. After we left, the organizer conveyed that till next year he’ll train his flock to chant properly. We eagerly await to be part of 2000 people focused on a single goal, chant with sincere determination. Before going to Rishikesh we’re spending a few days in Vrindavan. I had forgotten how peaceful and saturated with Consciousness of Krishna, Vrindavan is. Karthik is such a different space and time zone altogether, which severely challenges tolerance. Our extra vows also tend to drive and isolate us from relationships of friends and family. Today, without any pressure or disturbance, we stay in the temple to chant after class, meet with very old friends, take full darshan of our Lords as long as we liked and walk freely on ‘traffic-less’ roads. The only ‘noise’ right now is that of chatty parrots. Next, we’re serving Sri Hari kirtan with Indradyumna swami in Rishikesh. Big crowds assemble for the annual yoga conference. We hope to become dear to Krishna by helping His dear devotees spread His glories to others, soon-to-be devotees of His. 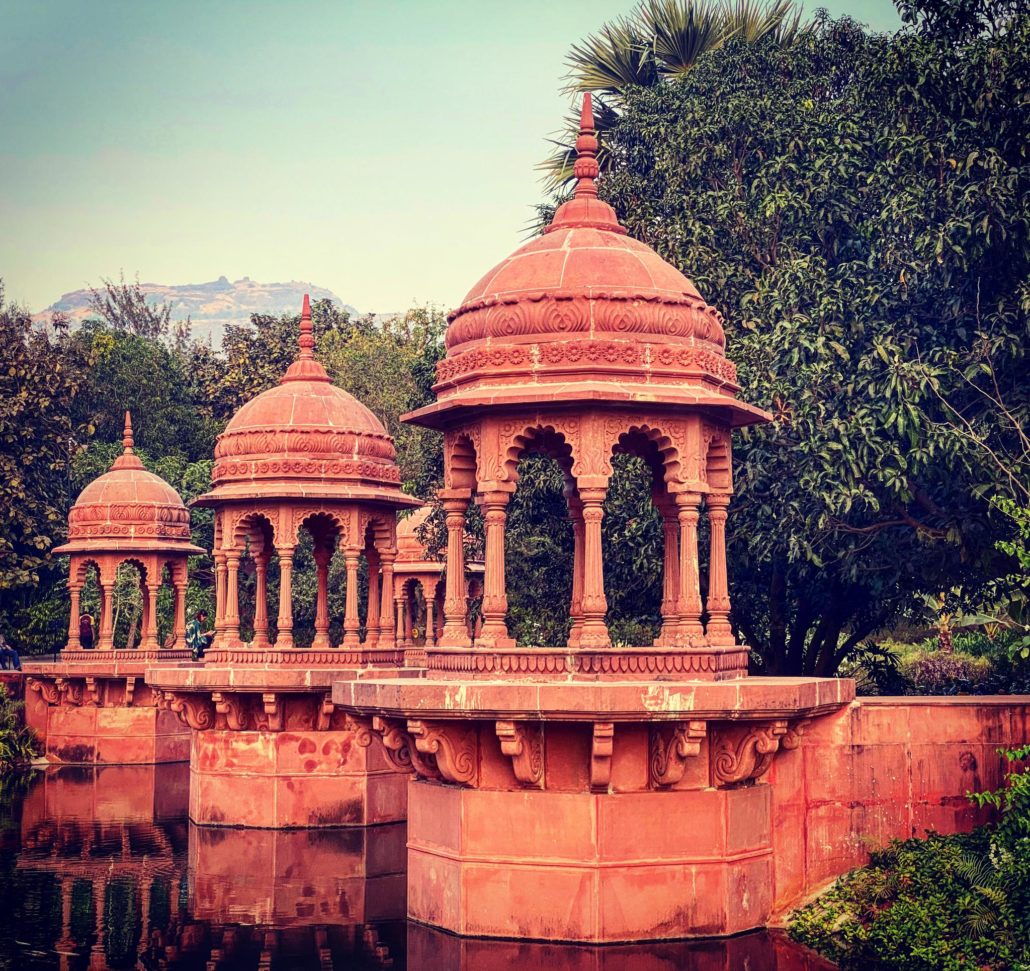 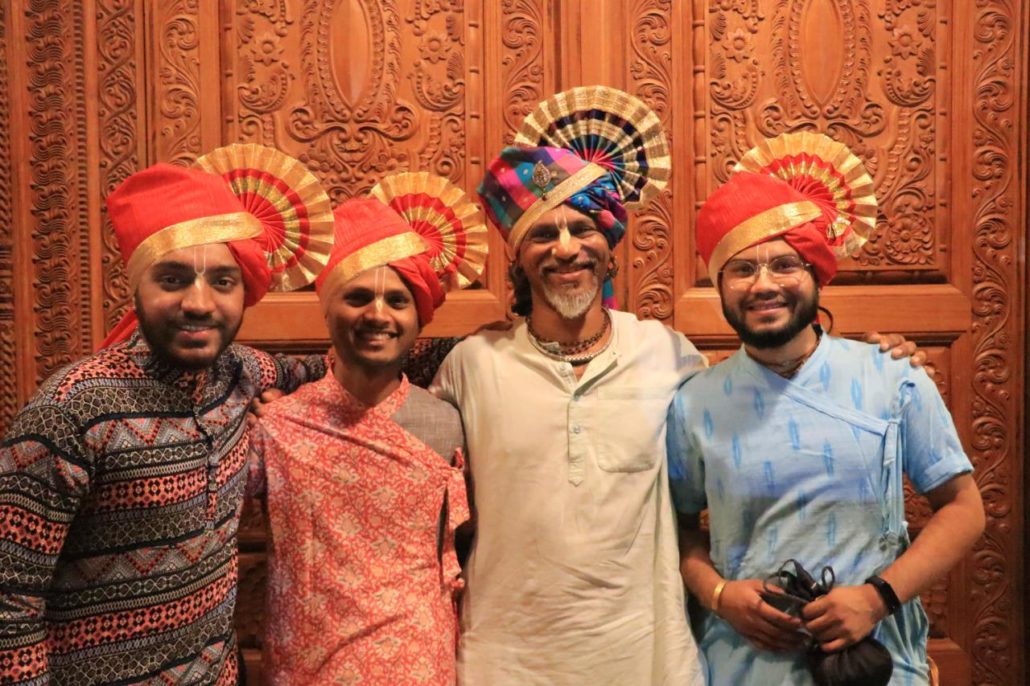 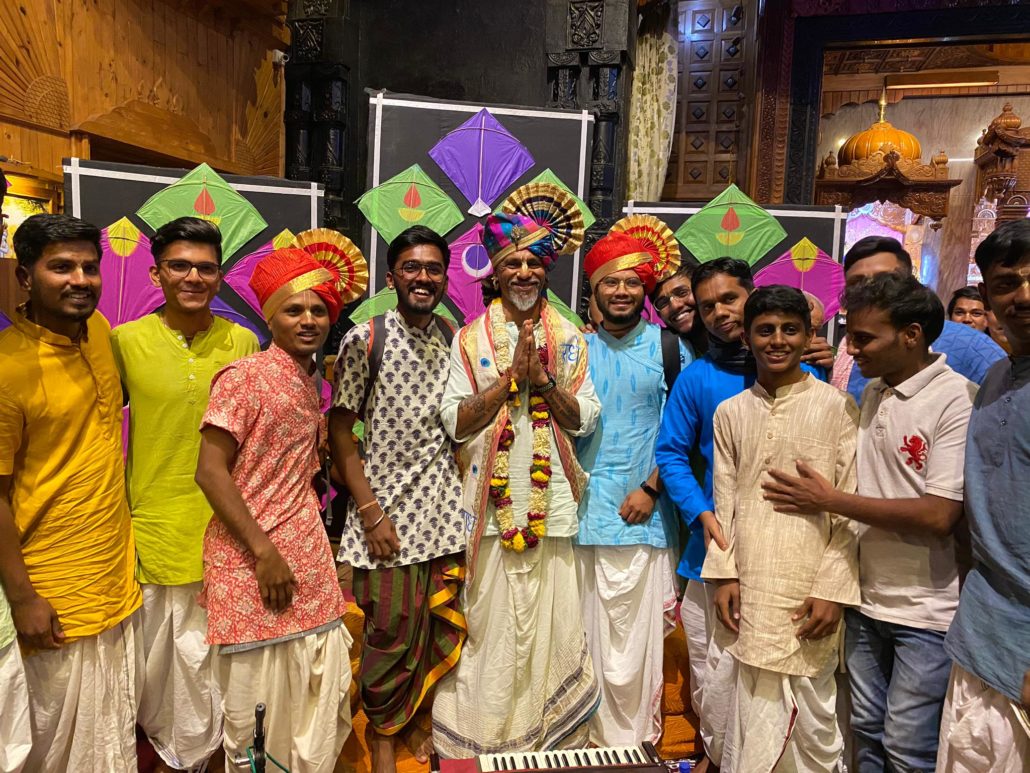 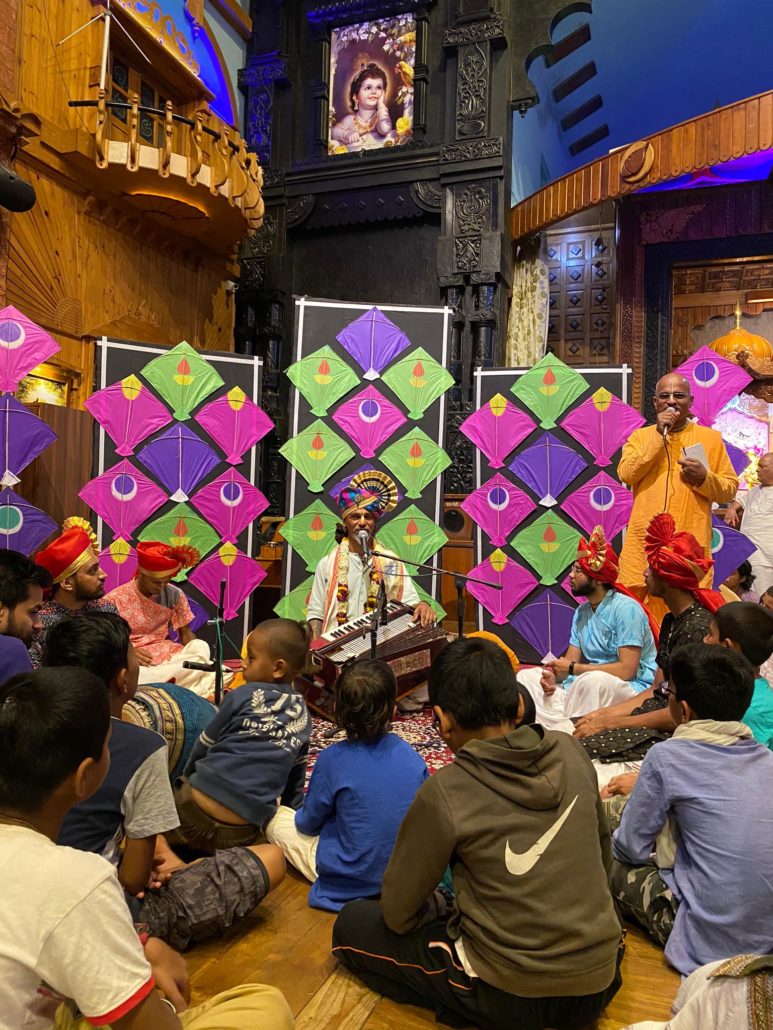 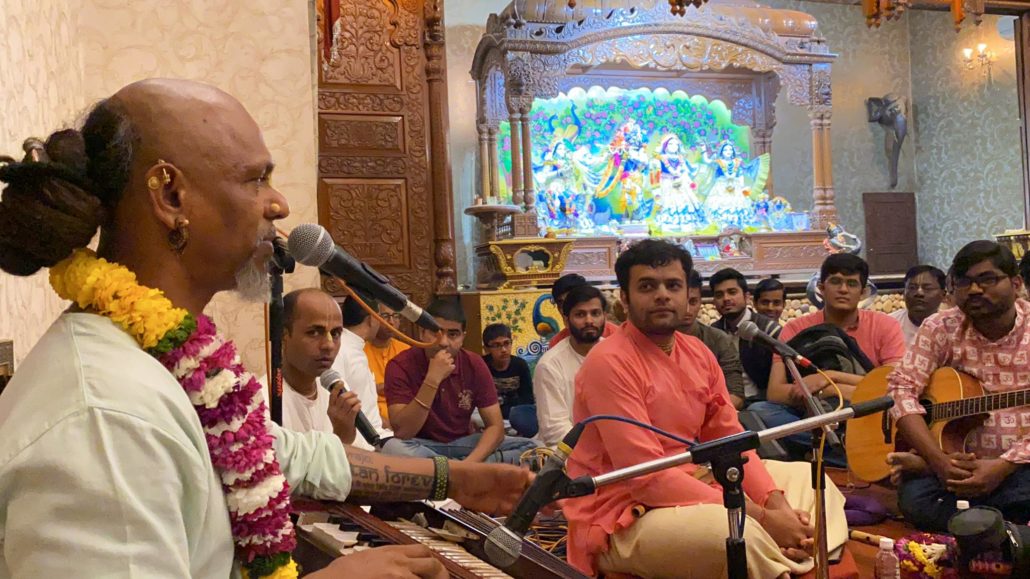 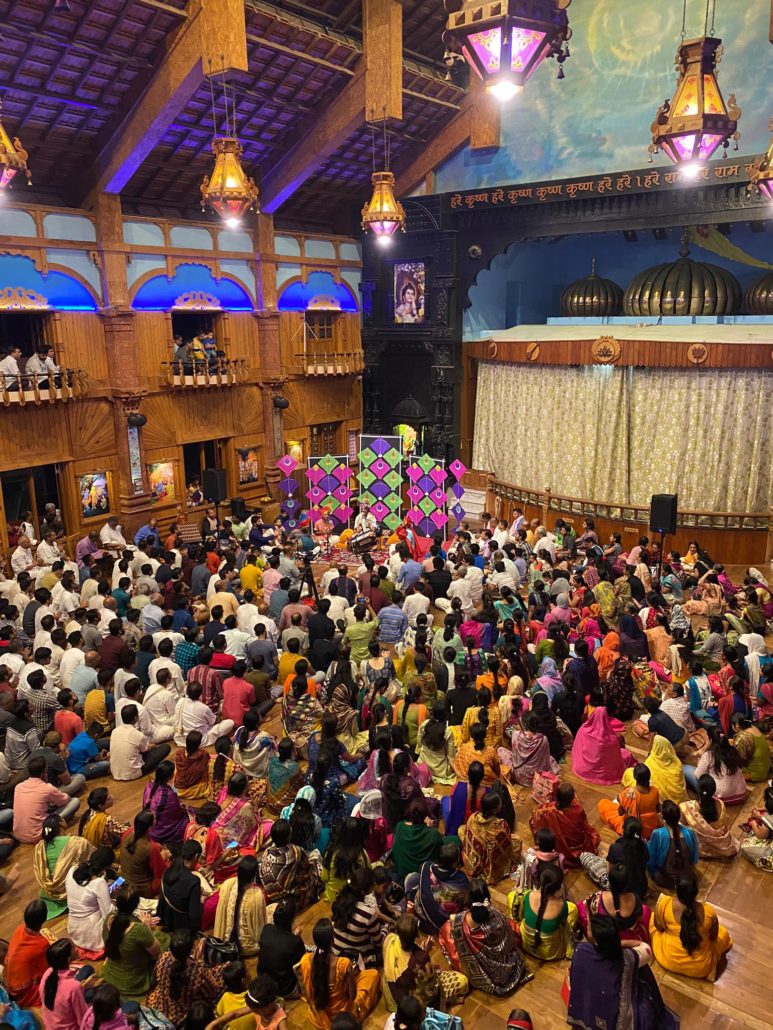 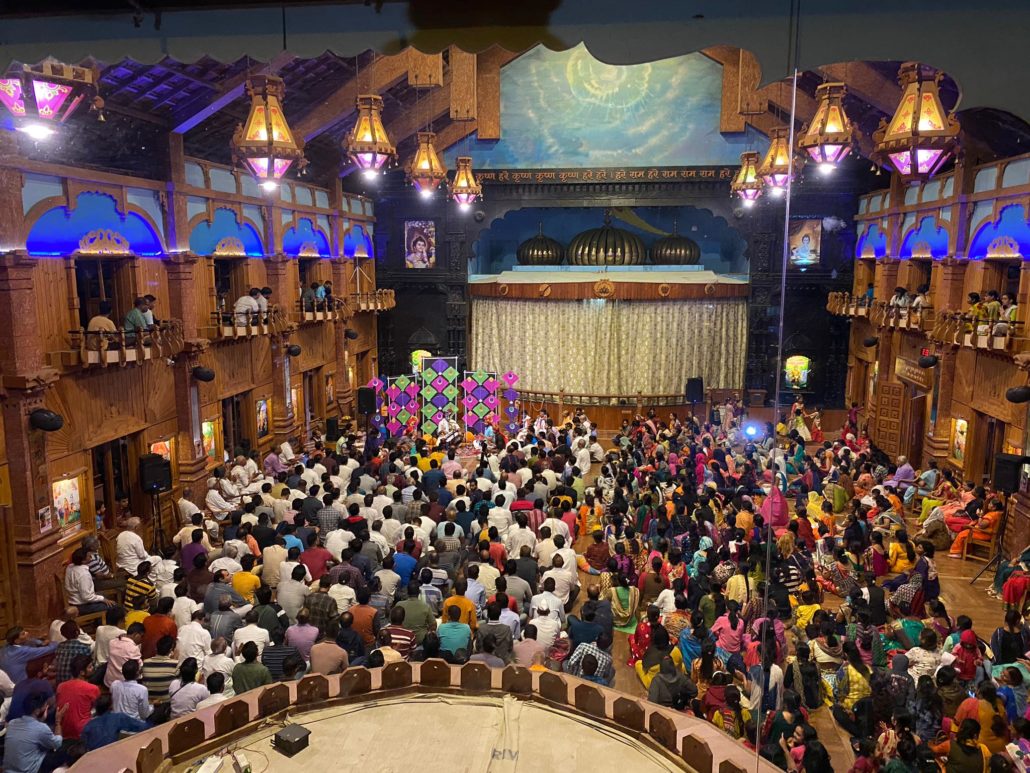