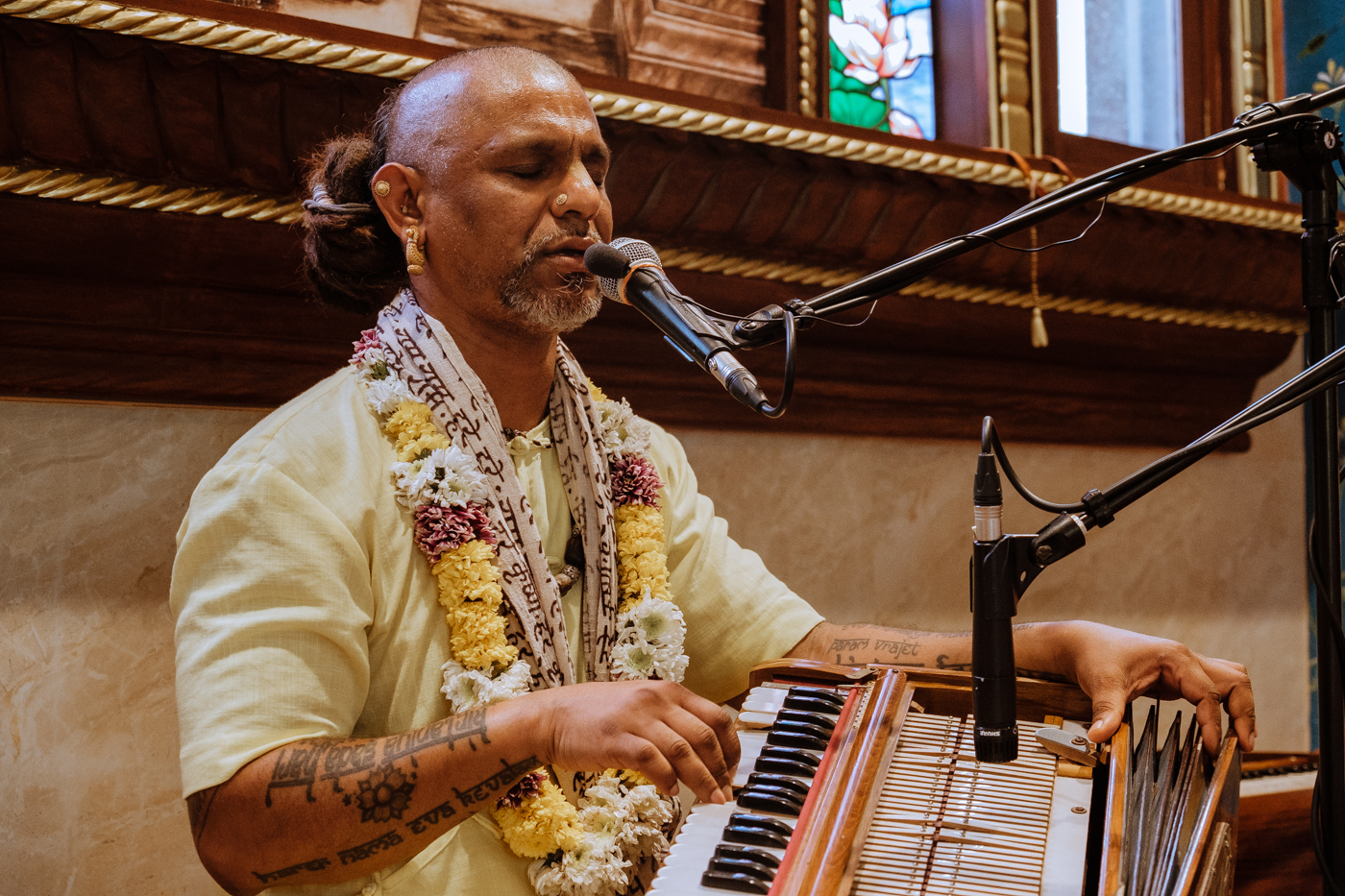 On the way to the Philippines Radhika was quite sick with a cold in the chest, which tends to give her asthma. The flight from Dubai to Manila was overbooked and we hoped against hope no one would sit between us in our row of 3 seats as she had window and I had aisle. Boarding completed, announced the captain and we sighed with relief. Thank you Krishna. You say You are partial to none, but specially inclined to those who serve You, and we are sold out to You. Radhika welcomes the facility to lie down. We are going to serve Your mission. You promise Your protection and we are deeply grateful. We started to ‘settle in’ when I heard a loud voice from the back of the plane – I am like an elephant, see my size! An abnormally large man spoke and his frame would definitely occupy 2 seats. He sat in the row of 4 seats. Every other seat on that plane was occupied but for our one! The flight attendant checks the seat plan and promptly directs a skinny filipino woman to our middle seat! Dumbstruck, we tried to make sense of …, Krishna … , until, Janma Karma ca me divyam …. . I, Mr. Frog in my well, want to understand the great oceans by comparing them to the size of my important, tiny body of water. Poor Radhika was sick during our Nama seva, but it facilitated treatments for other ailments she’d been ignoring. Our minds always need to rationalize; thus, I judged ‘Elephantman’ distress was more dire than ours. Yes, I, a minute fraction of Him want to fathom the Whole, chiefly to make me feel better! To let go of thoughts and accept Krishna’s angle as a servant should, is just not easy. He is autocratic. Overall, we cannot understand. Lucky we do get to practice – I am infinitesimal servant.
KIRTAN FOREVER 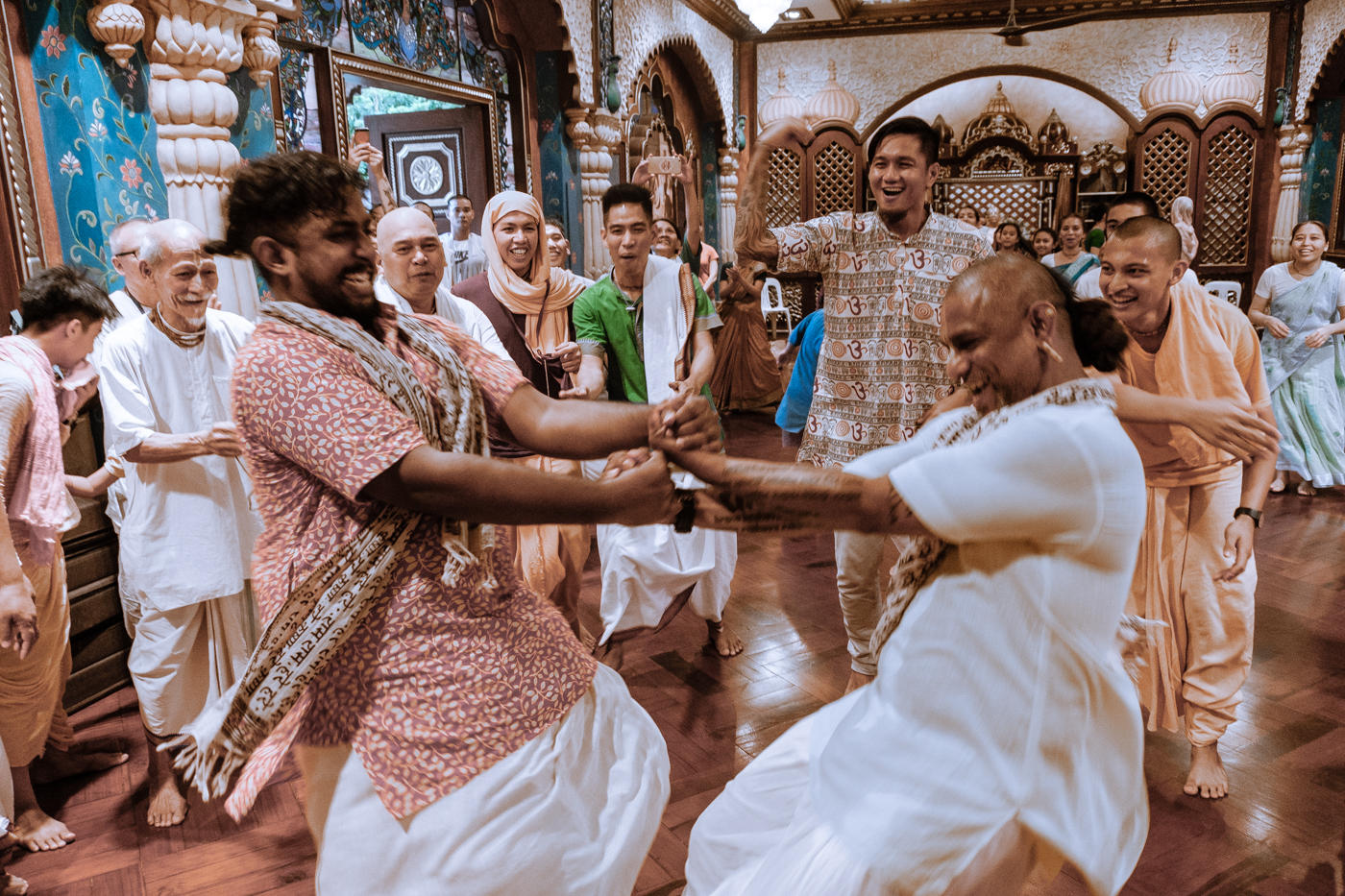 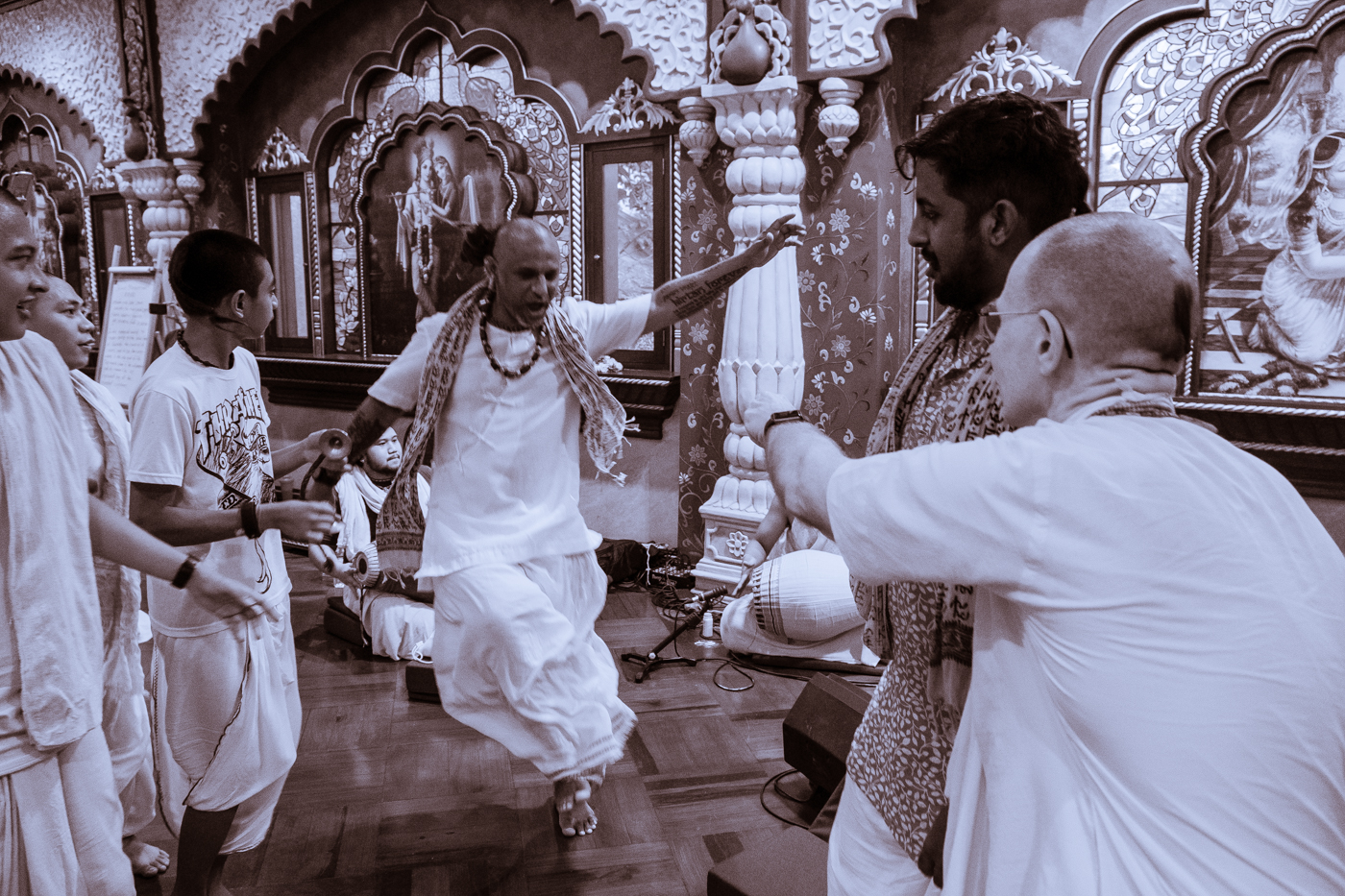 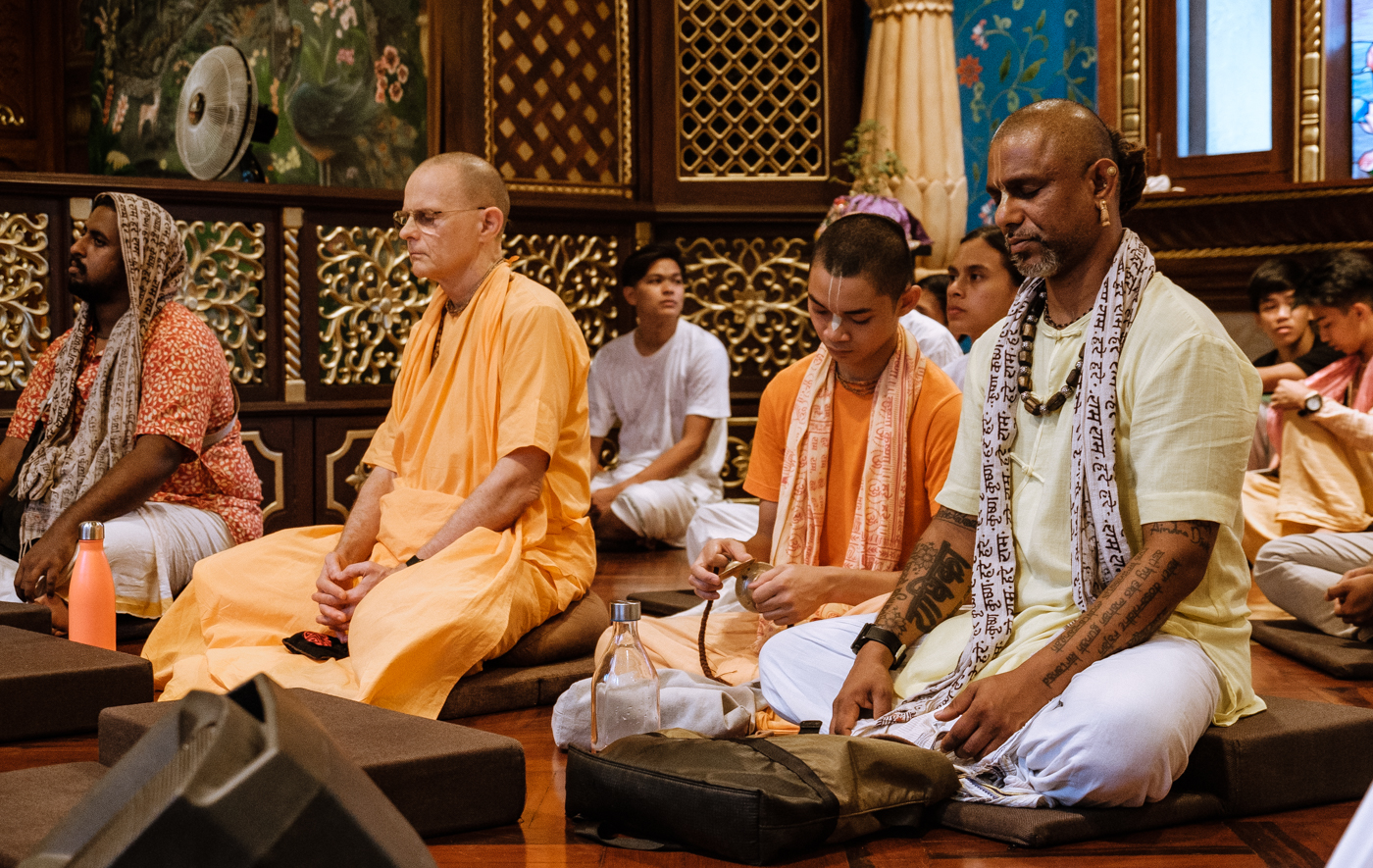 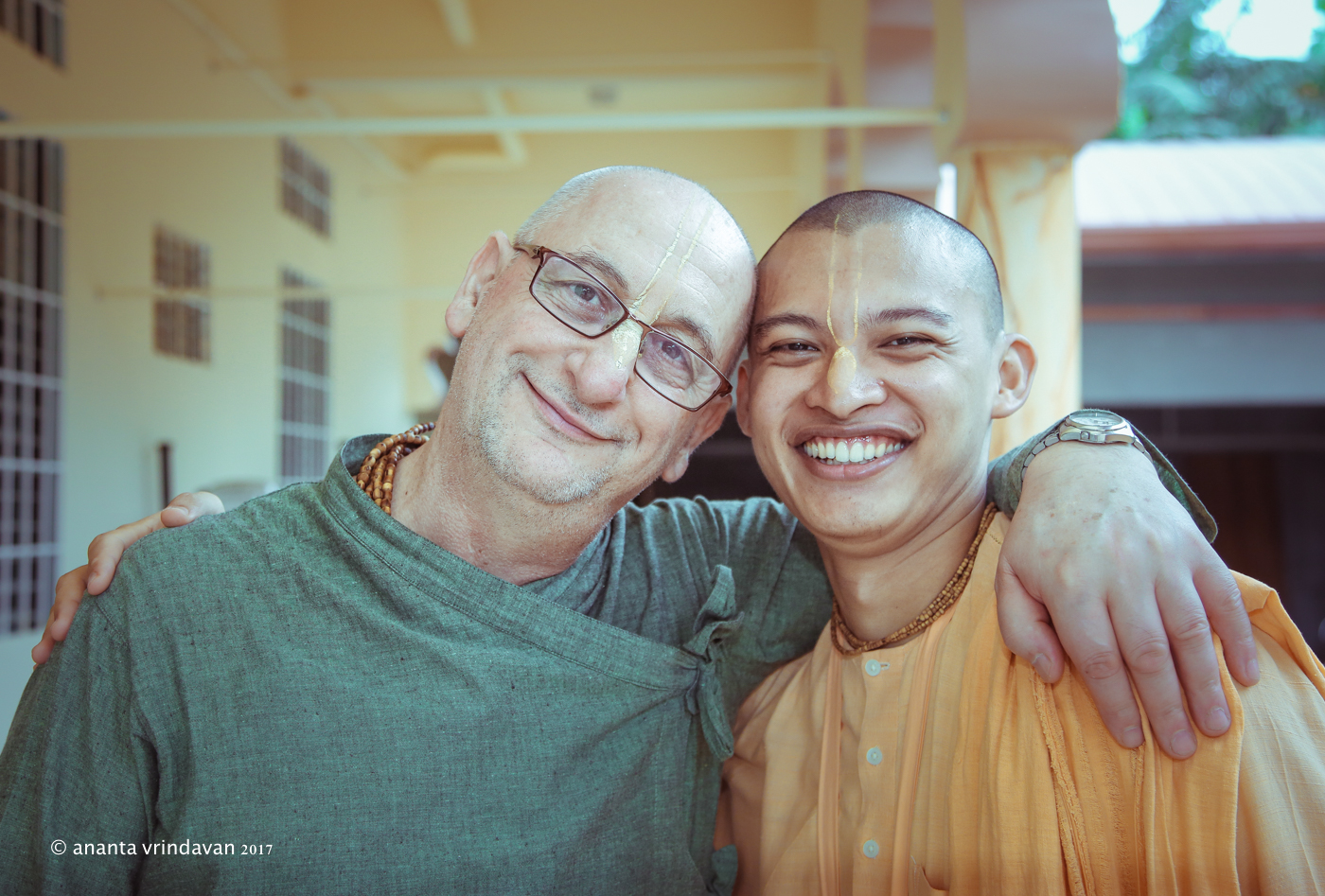 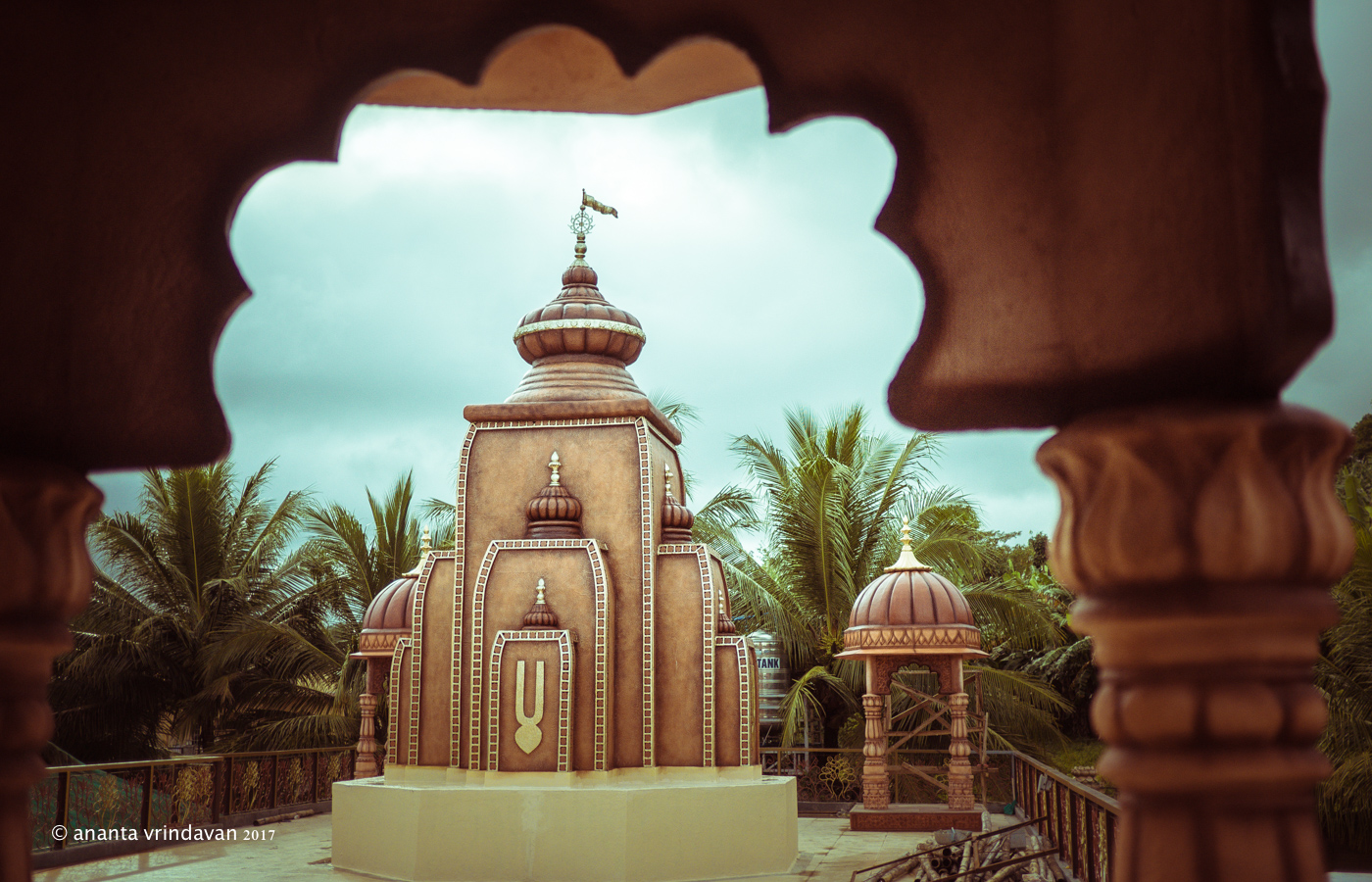 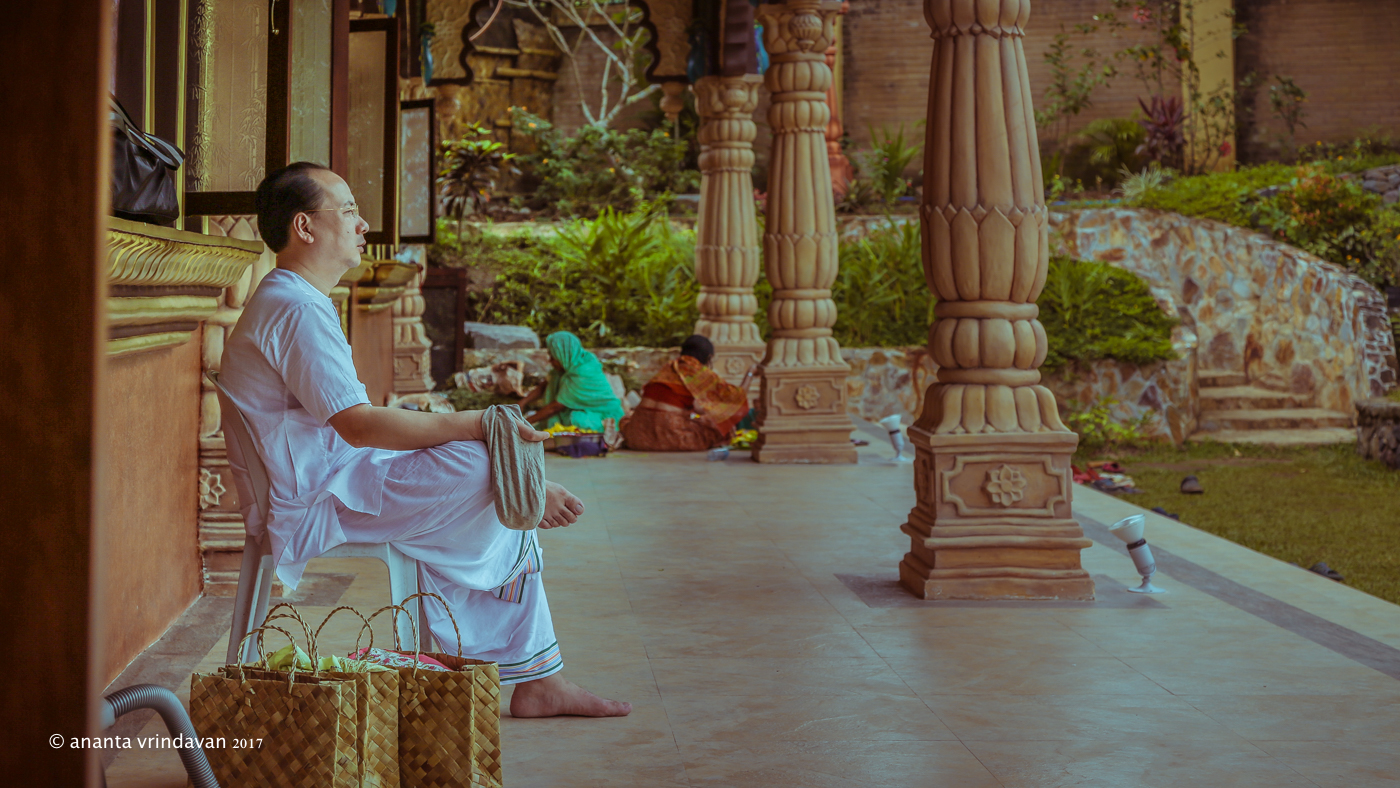 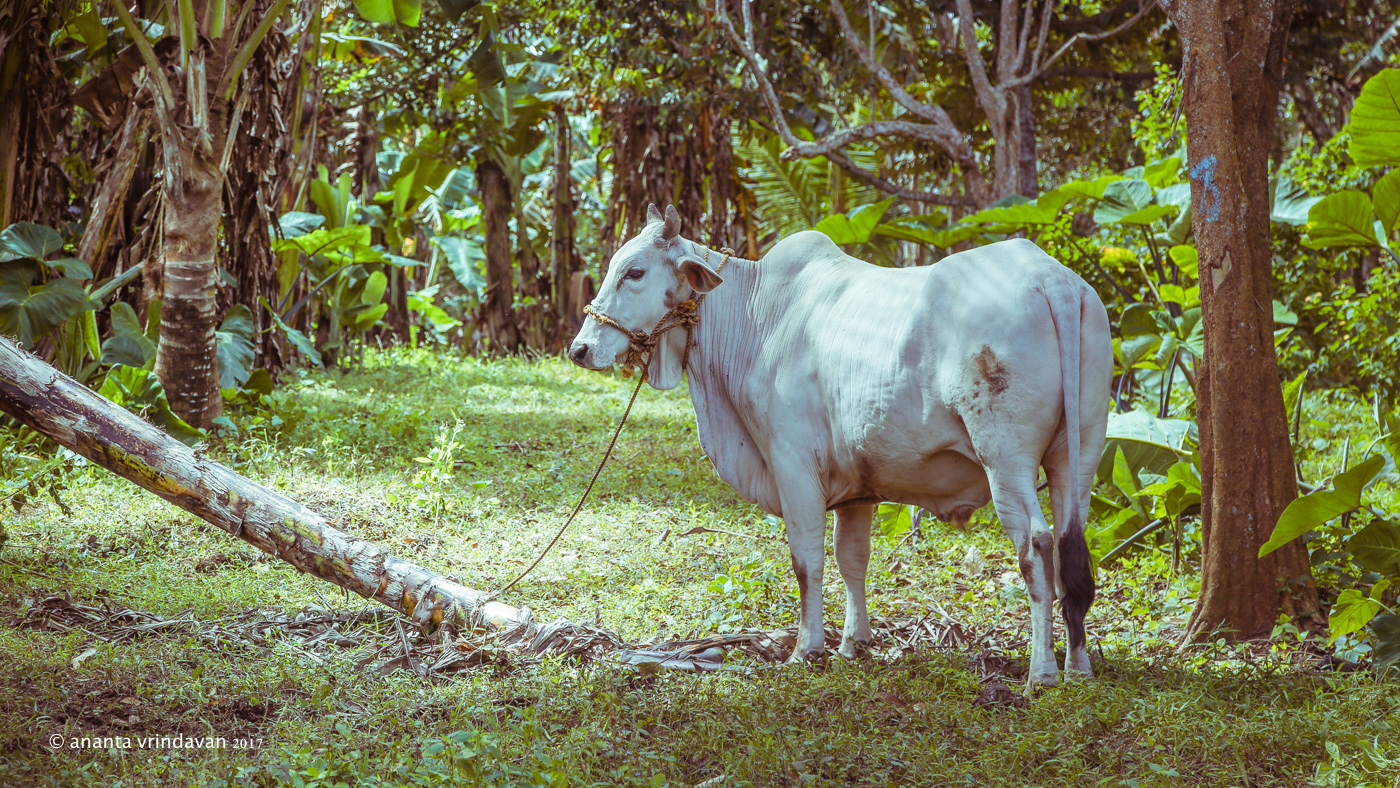 Hong Kong for the first time
Scroll to top